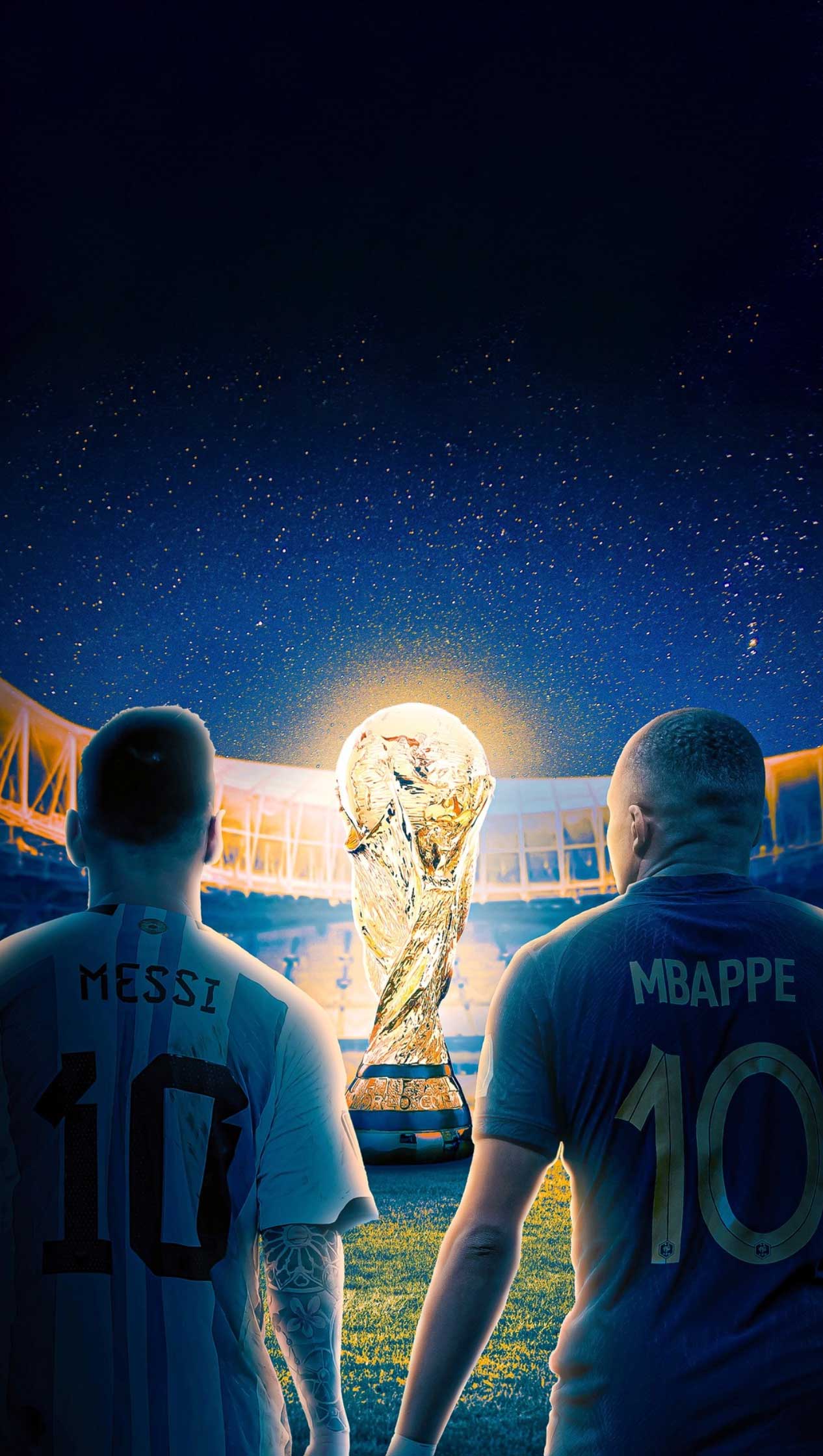 FIFA World Cup 2022: The game we’ve all been waiting for is upon us as Lionel Messi’s Argentina will face Kylian Mbappe and his France teammates in a battle for the biggest prize in international football.

The Lusail Stadium on Sunday will play host to the most important sporting event in recent years as Argentina will take on France in the final of the FIFA World Cup 2022. This mouthwatering encounter for international supremacy will see the biggest stars put on a show as both teams have history-defining incentives to go for glory.

In the blue corner, France will walk into the pitch as the first defending champion in 24 years to partake in a final, since Brazil did in 1998, and attempt to make history by being the first team to win consecutive titles.

On the other end of the Lusail turf will be Argentina, who will look to win its first FIFA World Cup since 1986, and its third overall, and more importantly ensure Lionel Messi’s legacy as arguably the greatest player to have kicked a football.

France booked its spot in the final by overcoming the brilliant Morocco courtesy of a 2-0 win, while the South Americans reached the summit clash by denying Croatia a second consecutive final appearance with a 3-0 victory in the last four.

The focus will undoubtedly be on one man as Lionel Messi will be playing his final world cup match in his career, and the 35-year-old has been in sublime form in the tournament. His swansong will be eagerly watched as the 7-time Ballon d’Or winner has won everything any footballer can dream of, bar a World Cup.

While he has put on one masterclass after another, he has also been aided by a few of his fellow experienced players and a couple of rising stars come to the party for Argentina. Centre-back Nicolas Otamendi has been a rock at the back in front of goalkeeper Emiliano Martínez, while future superstars midfielder Enzo Fernandez and striker Julian Alvarez have played wiser than their experience would suggest.

Argentina’s journey to the final has not been smooth, however, especially after starting the campaign with a morale-crushing 2-1 defeat to Saudi Arabia. The South Americans were expected to go out in the group stage after that defeat but pulled their socks up to top their Group.

But they had to face another roadblock in the form of the Netherlands in the quarterfinals when they relinquished a 2-0 lead to two late goals from Dutch striker Wout Weghorst. But the reigning Copa America champion overcame the hurdle by beating the Dutch in a tense penalty shootout that saw confrontations between players from both sides.

That tense match gave La Albiceleste the much-needed spring in their step as they made light work of a Croatian side, which was expected to take the game deep and win it in the home stretch. Messi scored from the penalty spot and Alvare doubled Argentina’s lead in the semifinal before the genius Number 10 turned back the years and went on a sublime run to assist the third goal. That assist was even more impressive considering Messi did it against the hotshot defender Josko Gvardiol, who is 15 years his junior.

Messi’s masterclass ensured Argentina is appearing in its sixth World Cup final but its recent appearances have all ended in tears. Argentina and Messi suffered heartbreak at the Maracana in 2014 when Germany’s Mario Gotze volleyed in an extra-time goal to crush the South American’s dream of lifting their third title. Should the same result repeat on Sunday, Argentina will equal Germany for losing four FIFA World Cup finals, an unwanted record Messi will not like associating himself with in his final appearance.

Just like how the spotlight will be on Messi from an Argentine perspective, Kylian Mbappe will come under heavy scrutiny on Sunday as all eyes will be on the explosive striker who is widely tipped as the future “GOAT”.

While France has a plethora of talent and has done brilliantly in the tournament so far, it suffered a series of injuries even before it boarded the plane for Qatar. The fulcrums of the side Paul Pogba, N’Golo Kante, and Karim Benzema were all ruled out due to injuries, and most fans expected this ‘depleted’ side to not go far in the tournament. However, Didier Deschamps found a way to make the best use of the players at his disposal.

But the players he does have at his disposal are world-class, which is a true testament to the quality of France’s grassroots football. The team has had smooth sailing throughout this tournament, barring a blip in the final group game, where it lost 1-0 to Tunisia in a dead rubber.

Les Bleus biggest test came in the quarterfinals against England, and they brushed aside the Three Lions despite the 2-1 scoreline, and a Harry Kane penalty miss, suggesting a closer encounter; France never had to switch into top gear against England.

The team did face another stern test in the semifinals against the first-ever African semifinalist, Morocco. And after a couple of scares from the impressive Atlas Lions, egged on by their brilliant vocal fans, France’s superior quality came through with the goods.

Theo Hernandez’s acrobatic fifth-minute volley and substitute Randal Kolo Muani’s tap-in, who had just stepped onto the field a mere 44 seconds earlier, saw France become the first reigning champion to progress to the final since Brazil did so in 1998. Coincidentally, France won that final in Paris 3-0 thanks to a Zinedine Zidane masterclass.

France has not lost to a South American opponent since the 1978 group stage and the last time it met Argentina and Messi in the FIFA World Cup was the 2018 Round of 16, where a 19-year-old Mbappe used his rapid pace to tear the Argentine defence to shreds. France won that game 4-3 and went on to win the tournament. 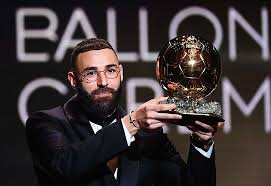 Didier Deschamps has once again been asked about Karim Benzema’s potential involvement for France in the 2022 World Cup final. Forward injured on eve of tournament Has returned to training Les Bleus preparing to face Argentina WHAT HAPPENED? The Real Madrid striker, who is now a Ballon d’Or winner, was initially ruled out of Les Bleus’ plans… 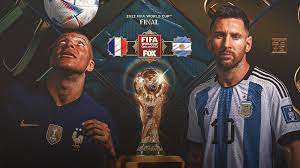 DOHA: Thirty-seven club trophies, seven Ballon D’Or awards and six European Golden Boots. On Sunday, the 35-year-old Argentina captain has the chance  to fill the last remaining hole on his CV: a World Cup winner’s medal. For Messi’s most ardent admirers, victory over France at Doha’s Lusail Stadium will settle the debate over where he…