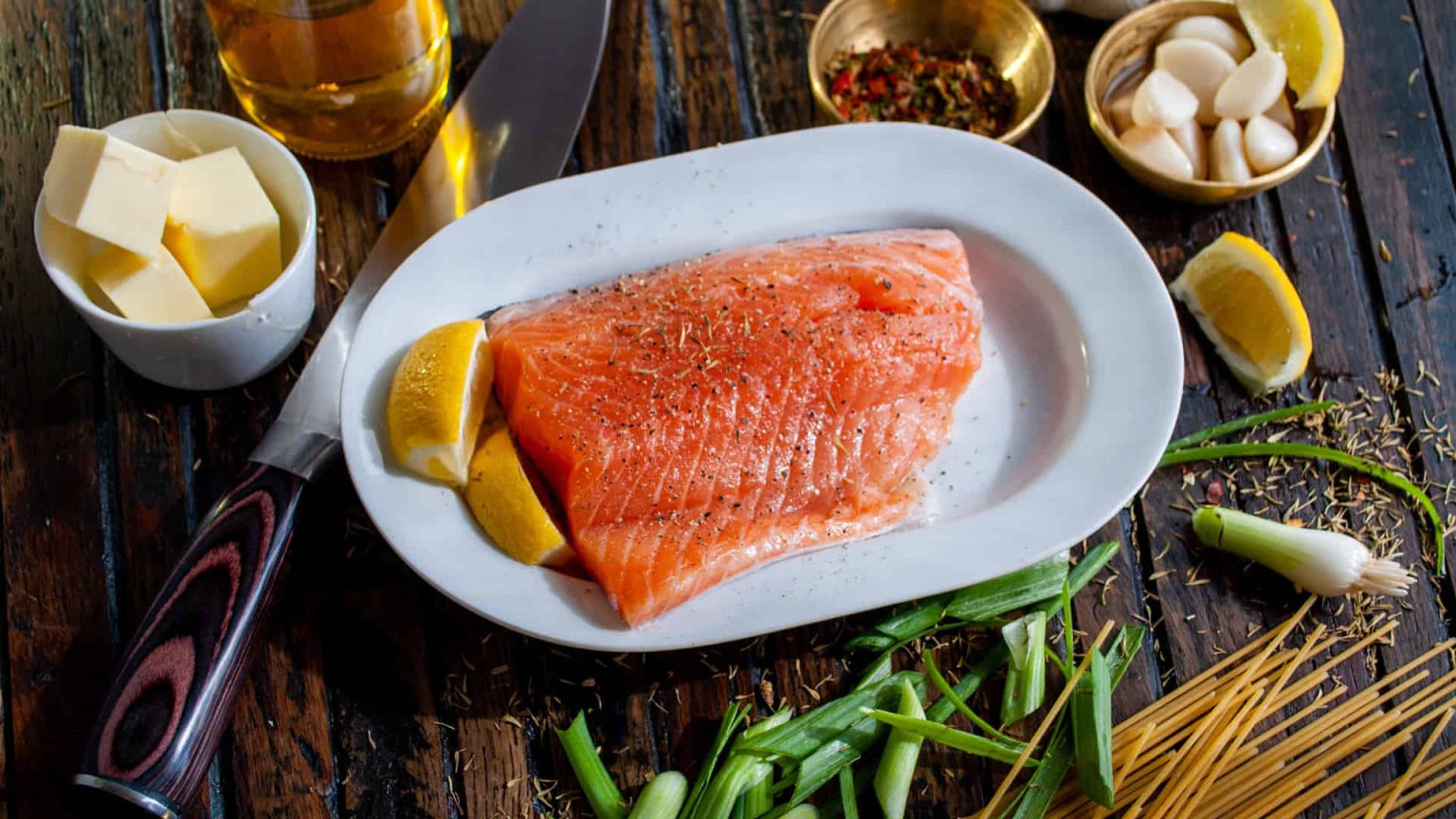 Given all the buzz, adopting a ketogenic diet may be the perfect weight loss plan, especially if you have diabetes, or want to try this approach to lose those troublesome extra pounds. After all, it’s a very low-carb meal plan that promises effective weight loss while also lowering your blood sugar to the point where you could possibly stop taking medication. By all accounts, the “keto” diet, as it’s widely known, may even reverse type 2 diabetes, at least for some lucky individuals.

Another advantage to the keto diet: It can help reduce systemic inflammation, which can have a variety of negative effects on your entire body.

Unlike some of the other popular low-carb diets, which typically are high in animal protein, the keto diet focuses on getting to the body to burn stored body fat instead of sugar as the main fuel. When body fat is broken down in the liver instead of glucose, s an energy byproduct known as ketones are produced.

While like any diet, you need to find the right proportion and balance of macronutrients (ie, fat, protein, carbs) in order for your body to begin burning accumulated fat rather than stored glucose.

The amount of fat you eat when following a keto diet is quite a bit higher than on most other diets. You’ll want to aim to consume about 60 to 75% of your calories come from dietary fat and 15 to 30% protein, with the remaining calories for carbs, says Sharon Zarabi, RD, director of the bariatric program at Lenox Hill Hospital in New York City.

“There is still some debate on the effects of saturated fats and what constitutes a healthy dose. There has been quite a bit of buzz around grass-fed cows producing cream, dairy, and butter. Ghee has been popular on the market as well, as a clarified form of butter,” Ms. Zarabi says. “It’s really the trans fats that I think people need to understand and the harmful effects on the heart and cholesterol.”

It’s really the trans fats that you’ll want to avoid completely. “Trans fats are highly processed, and heated to a point where they create free radicals in the body, which increase your risk of cancer.,” she says, “Trans fats are found in hydrogenated oils (be on the lookout for this form of fat listed on the ingredients), and these are mostly used in the preparation of processed crackers and packaged foods.”

The best low-carb foods include peppers, cauliflower, greens (eg, spinach, arugula, kale), and zucchini. When starting a keto diet, your goal should be to gradually reduce your carb intake to about 20 grams for at least two weeks but aim for six weeks in order to allow your body to adjust to this fat-burning process. 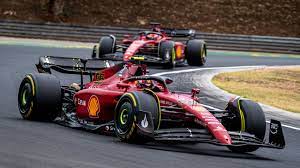 With teams committing to their concepts for next season, RacingNews365.com technical analyst Paolo Filisetti explains the Red Bull-inspired evolution going on with Ferrari’s 2023 car, and their reasons for optimism.   We have repeated it several times, the Ferrari of 2023 will not be a revolution, at least on a visual level, compared to the F1-75. This… 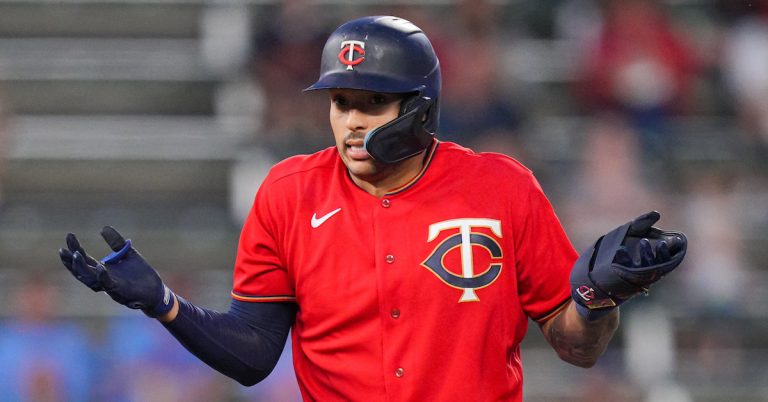 I’m going to start today by telling you something very obvious: the new hot trend in contracts this offseason is extremely long deals. You know it. I know it. Ken Rosenthal says it, so it must be true. Living legend Jayson Stark laid it out as only he can: we’ve seen three free-agent deals of 11 or more…